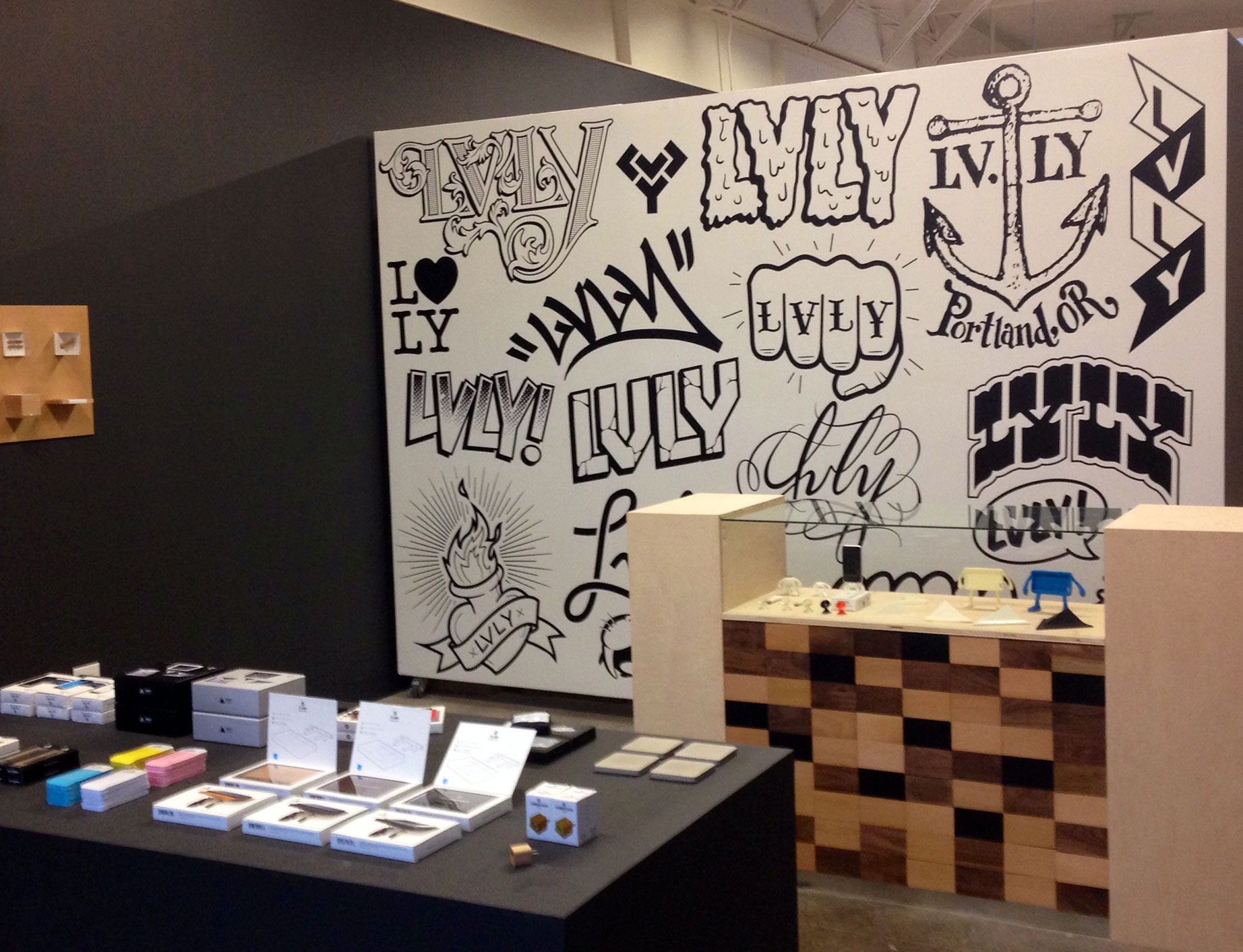 In 2010, we were watching the minute-by-minute coverage of Apple’s keynote when they announced a small, square iPod nano. We thought it would be great to design a watch band so people could wear the new nano on their wrist as a watch. We thought it was a fun idea, so we had a few late nights putting the pieces together to make a product. A week later, we launched Rock Band, a watch band designed for iPod nano. We went to bed and woke up the next day to a crashed server that was being bombarded by traffic. Literally overnight, Rock Band created a media frenzy (even though some of the press was making fun of us because our website was down) — and launched our brand of Apple accessories known as ILOVEHANDLES, LVLY for short.

We never meant to be another Apple accessories company — Sorry about that — we know there are a lot of them out there. After Rock Band, we thought seriously about whether or not there was room for another accessories company. We quickly came up with several ideas that we felt were smart, useful, and unlike anything else. Apparently, there were others that agreed with us as we were able to recreate our initial success repeatedly over the subsequent years.

In 2012, we released some products that were less focused on technology, but followed the same philosophy of being smart, useful, and unique. We expanded into other product categories, including home accessories and products for kids — while still holding onto the characteristics that made them worthwhile. We also launched Walrus Toys, a brand of design-driven toys that are both fun to play with and cool to look at.