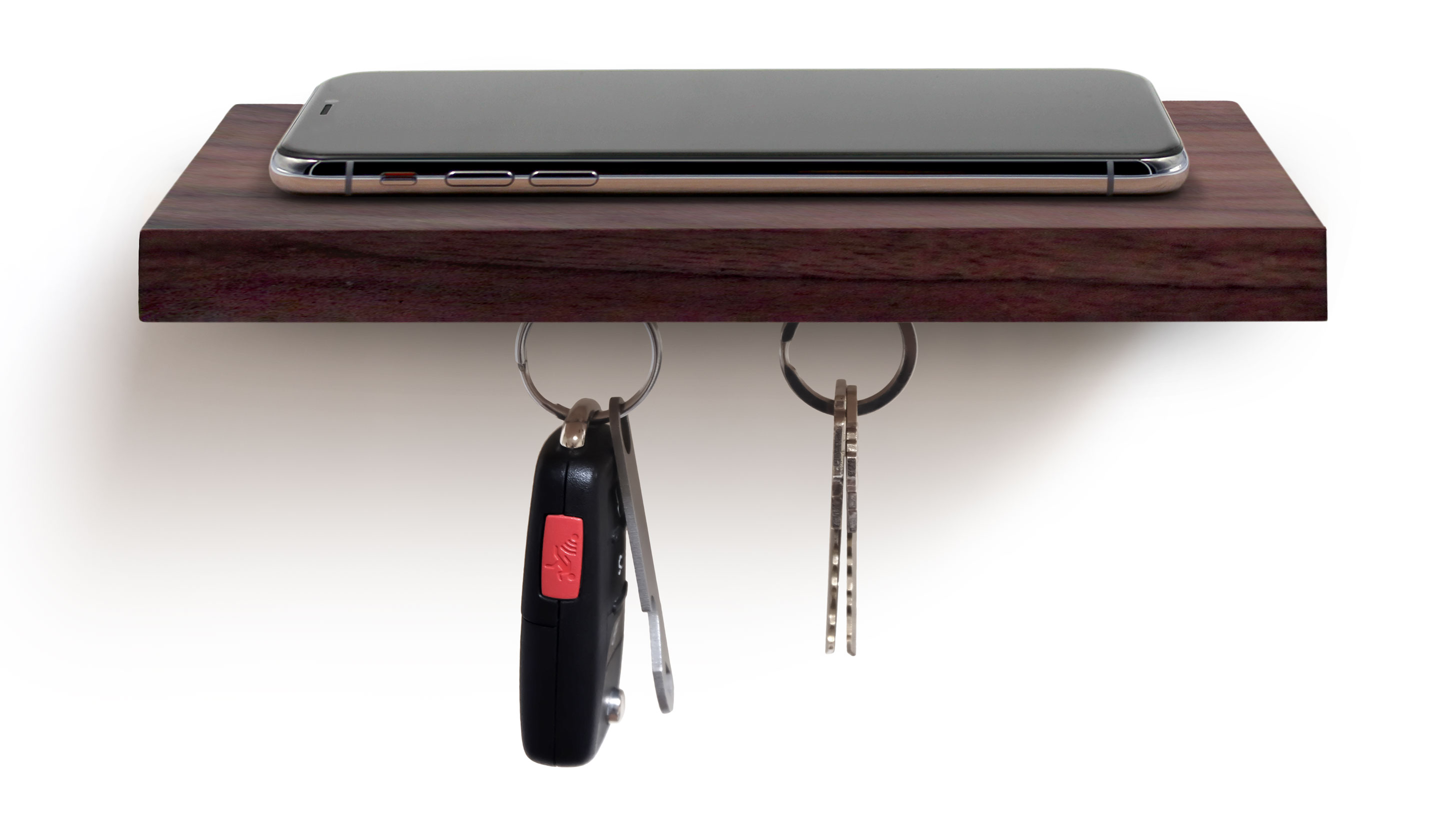 Plank was one of our first products after Rock Band, the viral product that launched Ilovehandles. Plank solved a personal problem for us, and we thought we might be able to sell them. Mostly, it was for us. We quickly realized that we weren’t the only ones who appreciated Plank’s simplicity and utility.

When we launched Plank, the idea was that you could unload everything from your pockets onto a shelf that is no bigger than it has to be. As phones got bigger, so did Plank. For most phones today, the Plus size is simply a better fit.

The wait is finally over the for those of you who requested a Walnut or Black Plank Plus. There is no longer a tradeoff between the size you need and the finish you want.

Did either Santa or some non-religious entity just give you an iPhone 6 or 6 Plus? If so, we have just the thing for you. We have been working on refreshing our product line for the newer iPhones, and today we’re excited to announce a few updates. 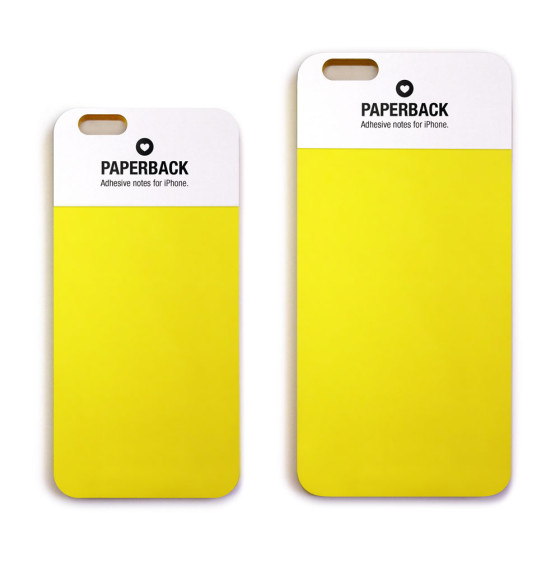 First off, Paperback is now available for iPhone 6 and iPhone 6 Plus. We added a larger camera hole to expose the flash, and we divided the notepad into four pads of 20 sheets each, making it easier for you to place a stack of multiple sticky notes on the back of your phone. 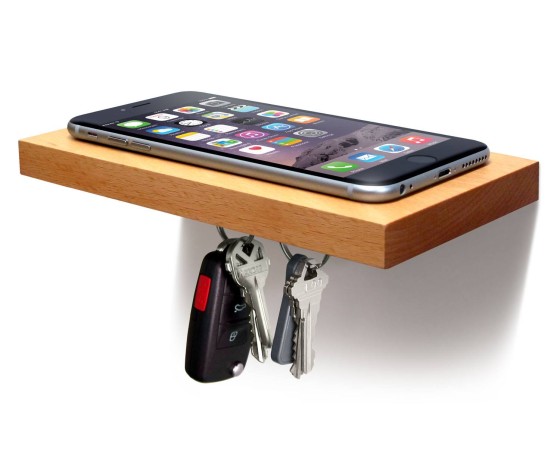 While iPhone 6 fits really nicely on our Plank, iPhone 6 Plus and other phablets have outgrown the little shelf. Today we’re releasing the Plank Plus. It’s the same minimal shelf with the same magnetic underside; it’s just a little larger. 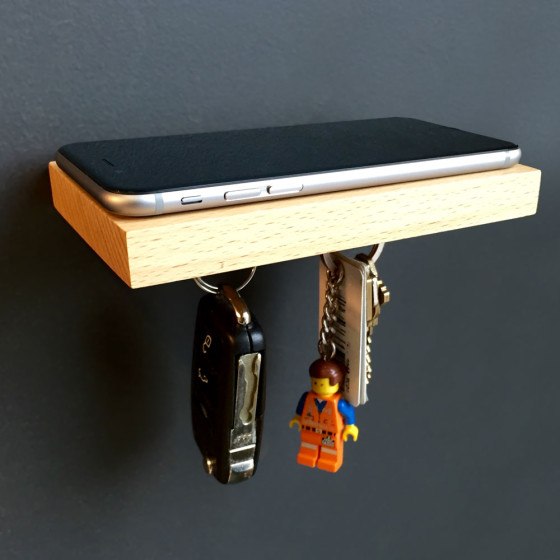 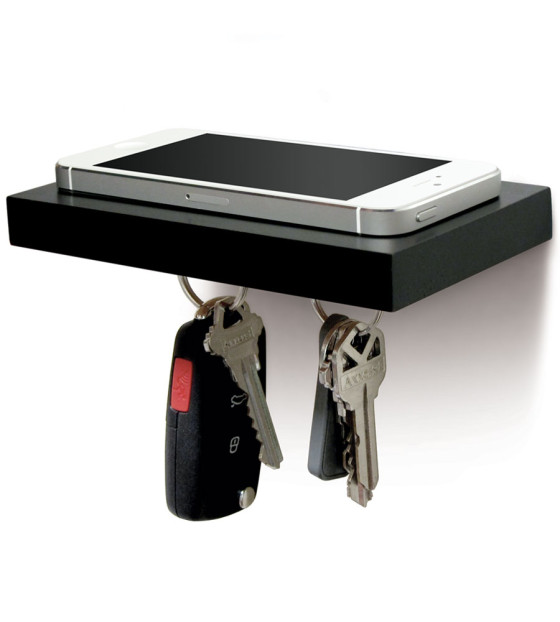 We’re also having a site-wide sale of 15% off your order all weekend long. Stock up on your stocking stuffers today with the following coupon code: BLACKPLANKDAY

Whether your iPhone wants to lie down or stand up straight, we have some exciting news: 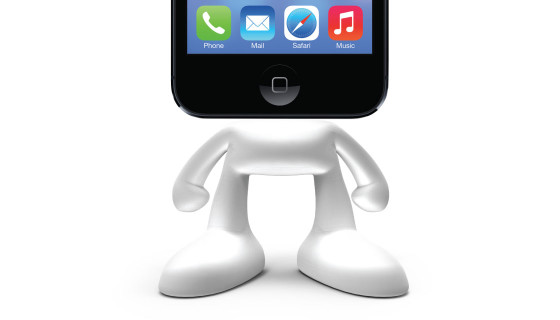 After many requests for a lightning version of Pinhead (and even a few mistaken orders), he’s finally here. With 8 pins rather than 30, the coolest dock ever is now available for iPhone 5 and the latest iPods. 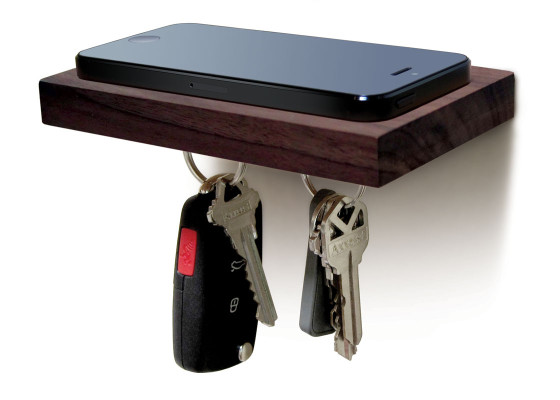 We know the light, natural color of Plank doesn’t match everyone’s home or office, so we are happy to announce a new, dark Plank, made of beautiful Black Walnut.

Order yours this week with the following promo code and receive 10% off your entire order: PROMO CODE: 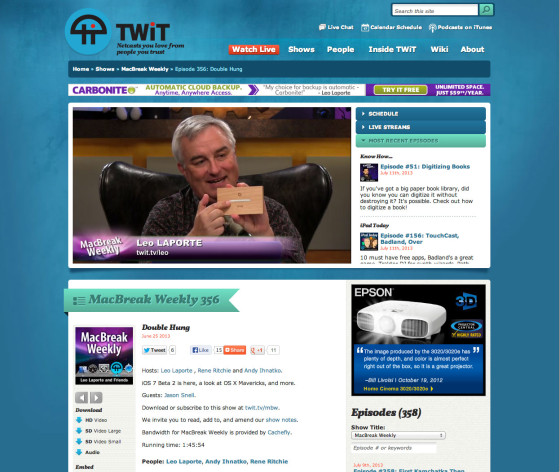 We are super excited that Leo Laporte has mentioned us a few times on MackBreak Weekly recently. He first showed the Plank, then showed it installed in a subsequent episode. He also demoed Trunk, then started chewing on it for some reason. We appreciate the mention and love the show. Thanks. 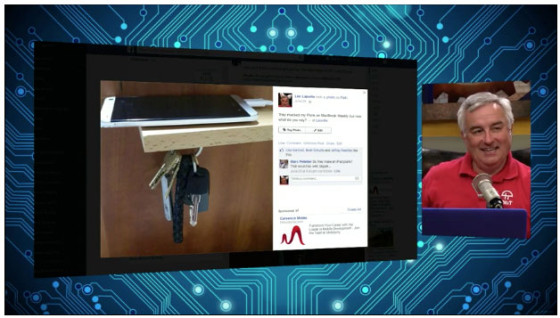 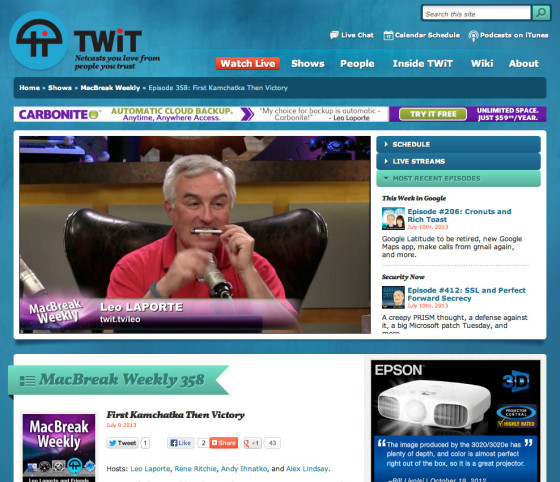 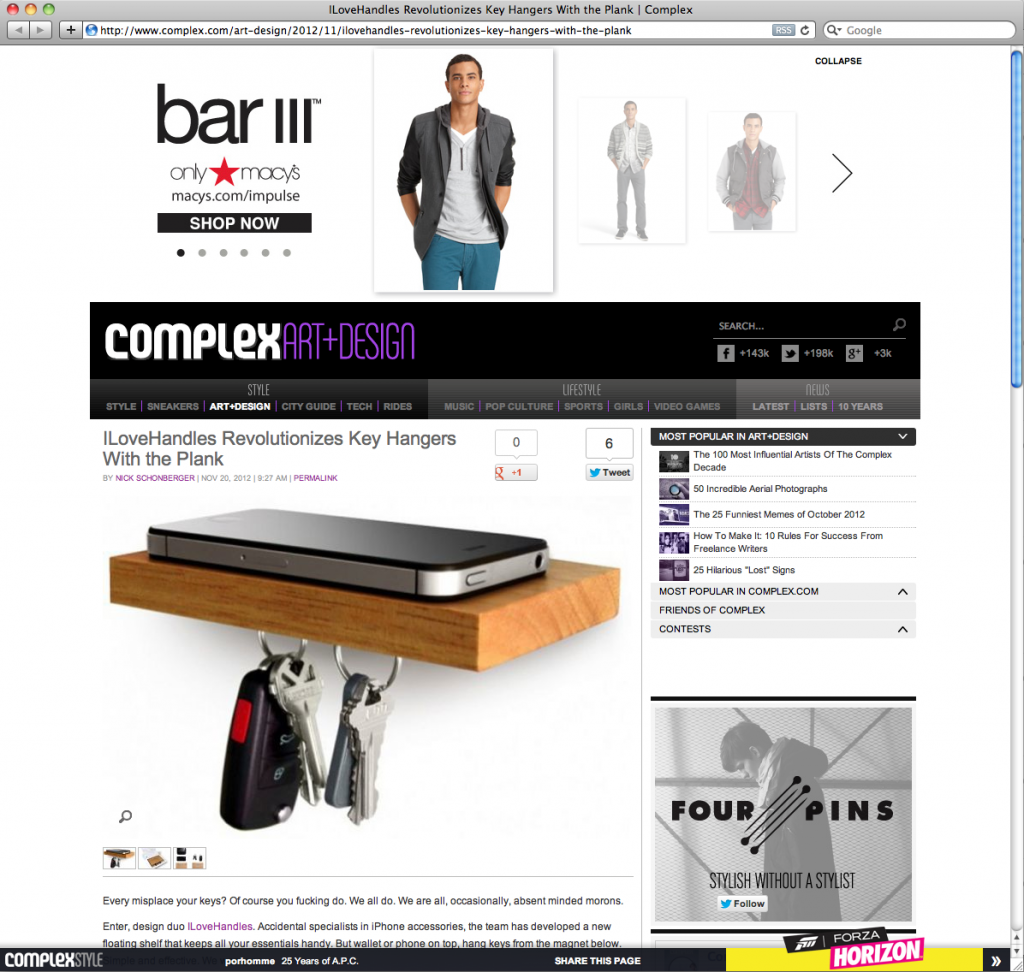 I was happy to see PLANK on Complex’s site…not just because I’m a fan of the magazine, but also because they obviously read about us before posting an article. They called us “accidental specialists in iPhone accessories” — I love it when the press articulates something about us better than we could.