We are happy to hear that Facet won “Best Tablet Stand” in the 2013 Golden Case Awards. 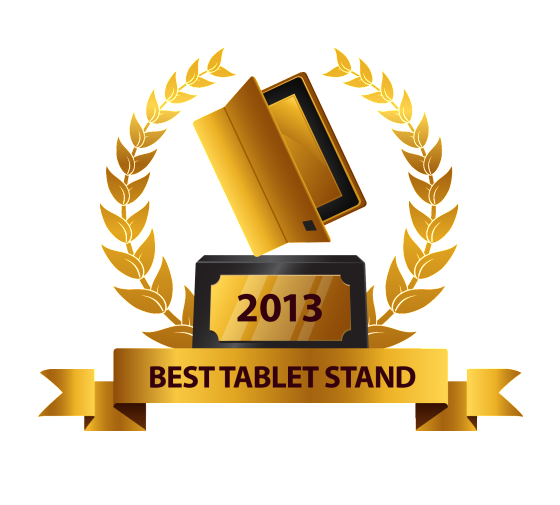 We’ve been gathering photos of the manufacturing process for all of our products. Some of these are so cool, we had to share them. 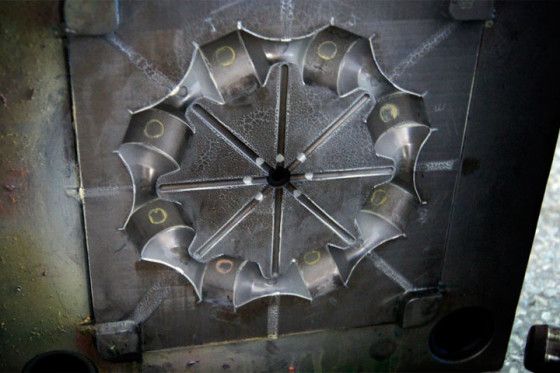 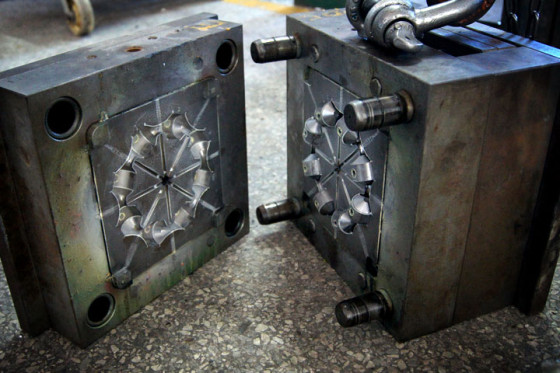 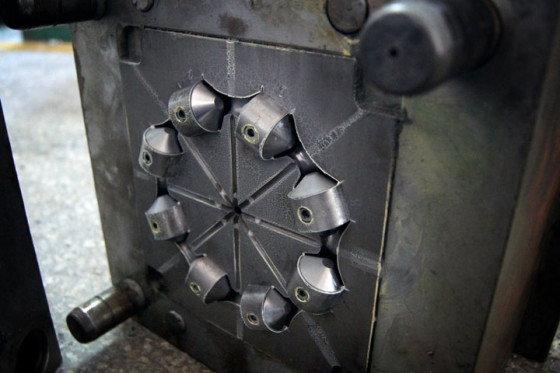 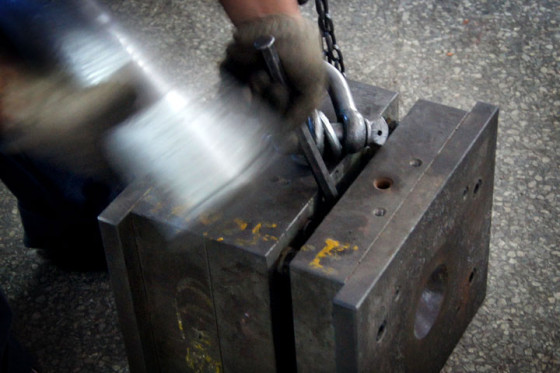 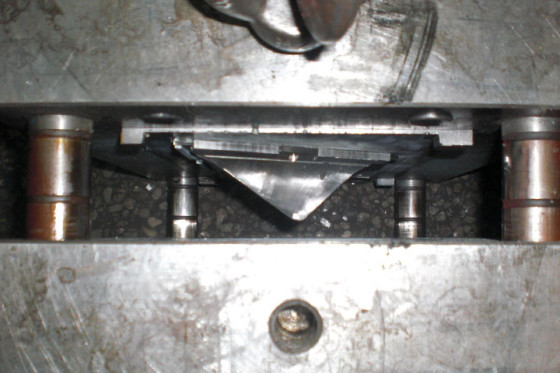 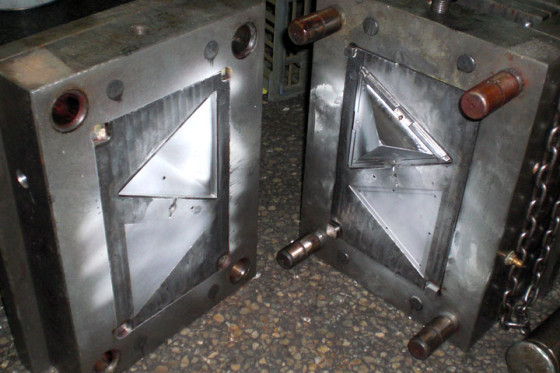 we were a little relieved to hear the 4th generation iPad would have magnets and would consequently work with FACET. We were more than a little excited to see Mini and to discover that FACET works with it as well. Check out the video of us playing with the Mini in the Apple store. 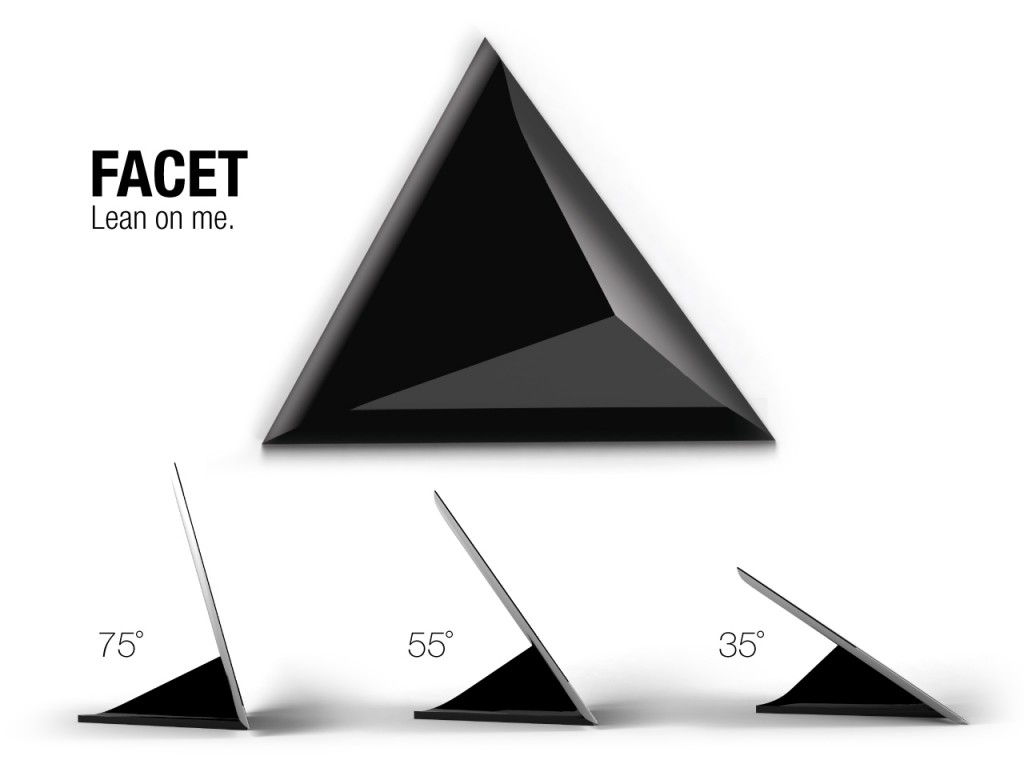 Facet is a multi-angle magnetic stand for iPad. Each side of the pyramid is a different angle: 35°, 55°, and 75°. When holding up an iPad, Facet is barely visible from the front. We also wanted Facet to be a sexy object on your desk when it’s not being used.

The strong magnets make Facet a sable stand anywhere, and each slope is curved at the bottom to create a solid connection with iPad. The shape and surface area of Facet’s footprint make it a great stand on soft surfaces such as a couch or bed.

Facet works with iPad 2 and the new iPad. Patent pending.